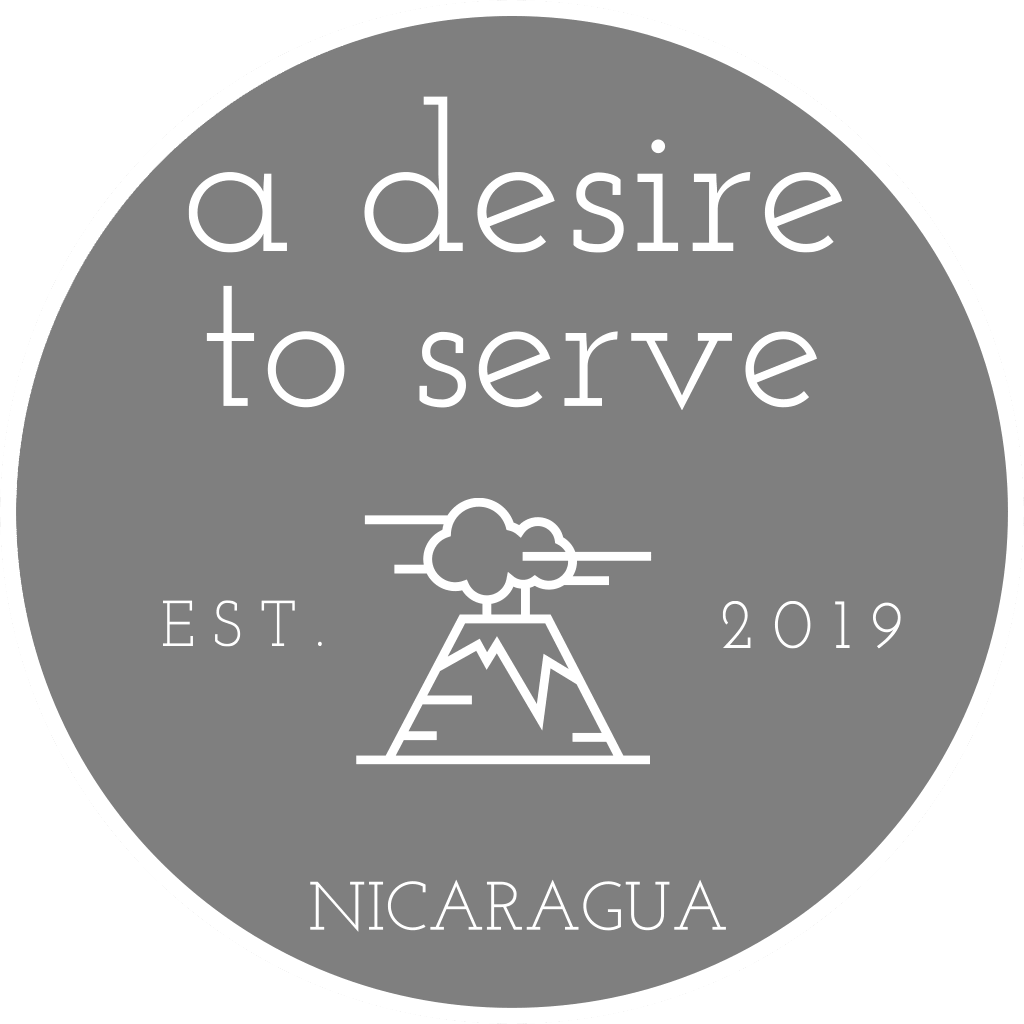 A Desire to Serve is a registered 501(c)(3) organization. All your donations are 100% tax-deductible.

John and Hannah started attending Fellowship Church a little over 9 years ago. It was here that they heard the message of God’s grace and understood it for the first time. Over the next 5, years they continued to grow in their faith, and John sought out ways for them to live out their faith in practical ways. Their first step of obedience was to join a nearby church plant.

A few months in, John began attending a men’s group on Saturday mornings and it was here that he was really challenged. He began to grow spiritually and learned to become vulnerable, truly trusting these other men in prayer.

Over the next few months, he felt the Lord wanted him and Hannah to begin a Life Group and specifically to teach on the book of Acts. John and Hannah had to really learn the book of Acts in order to teach it well, and in this process they were inspired and challenged by how the early church truly lived out their faith in community.

Four months into the starting of this new Life Group, a couple of the members decided they were going to go to Nicaragua, one was leading the trip. At this time John and Hannah had no interest in Nicaragua; however, they wanted to support their friends, so they went on the trip with them. Just like themselves six years prior, while they were in Nicaragua they began to see the people’s need to understand the grace of God and the freedom it brings. It was here, through a local translator, that they learned how to truly share the Gospel with others. Over the past three-and-a-half years, John and Hannah have met some amazing people. Recently all of these relationships have come full circle by allowing them to partner alongside the newfound friends in Christ.
John is a nurse specializing in Emergency Medicine and Ultrasound guided Vascular Access. Hannah is an ESL (English as a Second Language) teacher. They have a heart for their local community in Knoxville, Tennessee and stress the importance of “missions” here just as much as “missions” there. They share a desire to further relationships by simply coming alongside people as they go through the good times and the bad. 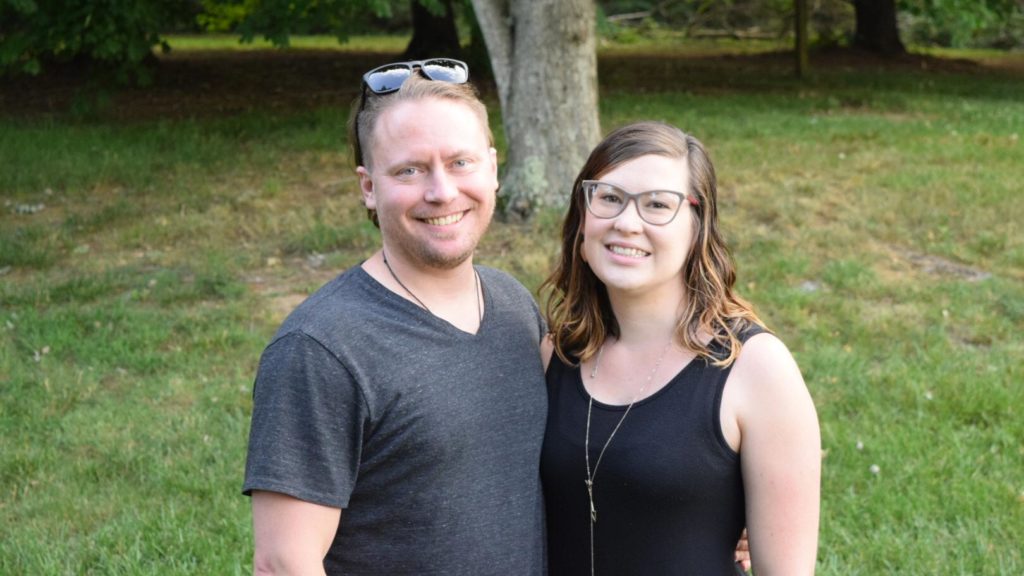 Add a Donation to Your Order